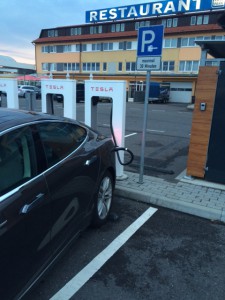 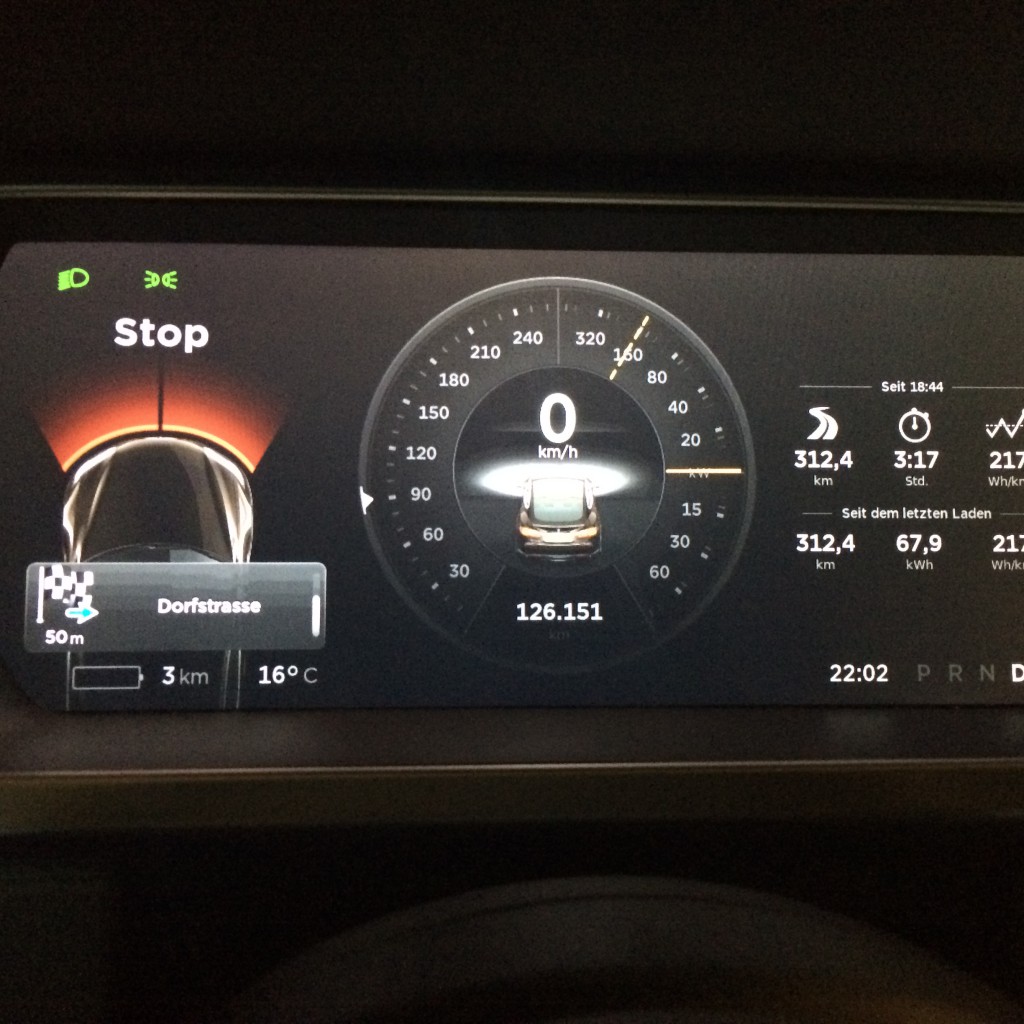 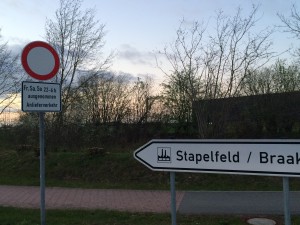 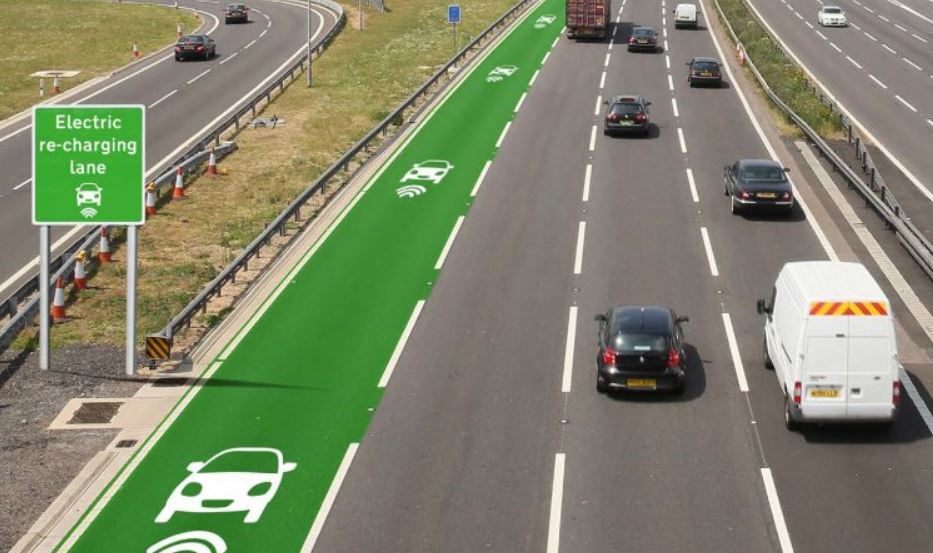 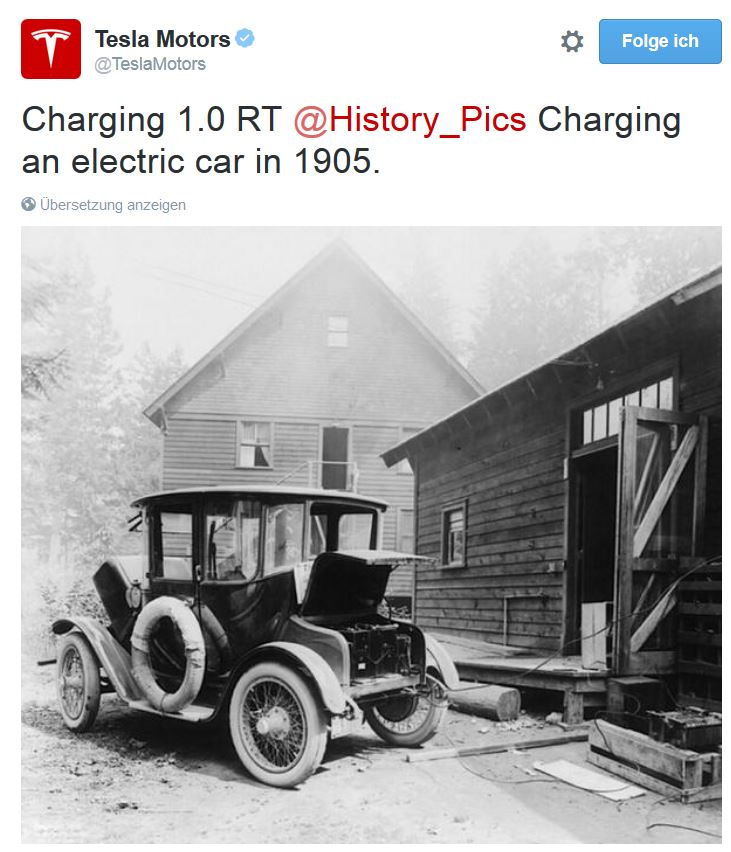 „We have the LA-to-San Francisco pack swap capability in place, and I believe all Model S owners in the California area have been invited at this point to try it out. And what we’re seeing is a very low take rate for the pack swap station. So we did an initial round of invitations, where we did basically like 200 invitations, and I think there were a total of four or five people that wanted to do that, and they all did it just once. So, okay, it’s clearly not very popular. And then we said, okay, let’s expand that invitation to all customers, but I would expect that all customers roughly behave like that initial sample group.

It’s just, people don’t care about pack swap. The Superchargers are fast enough that if you’re driving from LA to San Francisco, and you start a trip at 9AM, by the time you get to, say, noon, you want to stop, and you want to stretch your legs, hit the restroom, grab a bite to eat, grab a coffee, and be on your way, and by that time, the car is charged and ready to go, and it’s free. So, it’s like, why would you do the pack swap? It doesn’t make much sense. 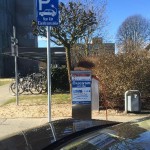 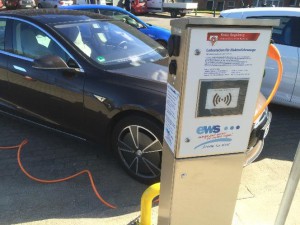 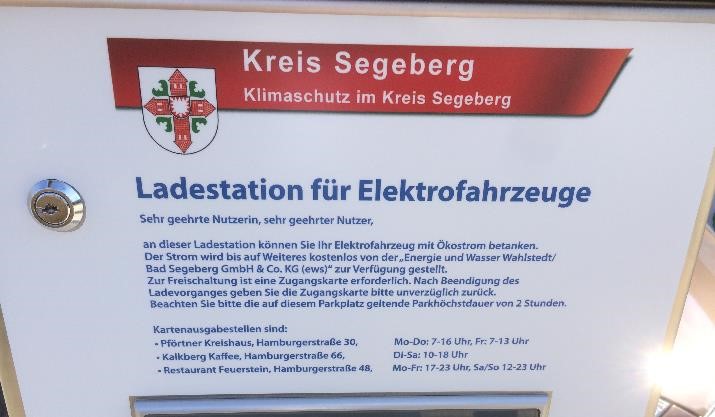